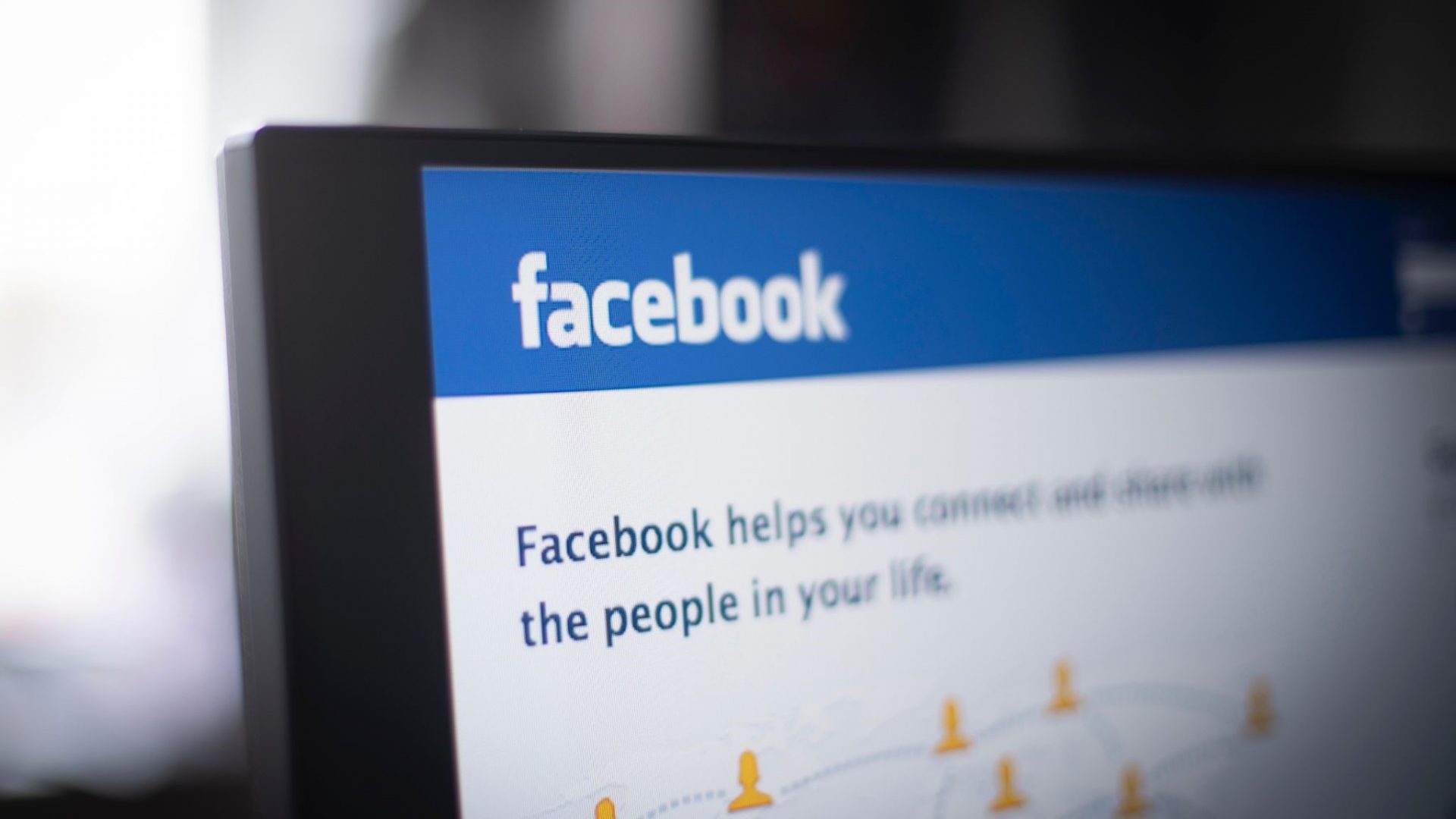 Data breach has become dangerously common these days. A huge assortment of Facebook data has circulated publicly, spreading information from roughly 533 million Facebook users data across the internet. The data includes things like profile names, Facebook ID numbers, email addresses, and phone numbers. Initially it was said that the data was leaked previously reported in 2019 and it had mended the destructibility which was caused in August. There are millions of tweets regarding facebook data leak.

Social media platforms like Snapchat, Instagram and Pinterest are only adding to this social media data flood. Social media accelerates innovation, drives cost savings, and makes data brands stronger through mass collaboration. Across almost every industry, companies are using social media platforms to market and hype up their products and services, along with monitoring what the audience is saying about their brand.

It was reviewed by an insider with a sample of the leaked data and verified several records by matching known Facebook users’ phone numbers with the IDs listed in the data set. We also verified records by testing email addresses from the data set in Facebook’s password-reset feature, which can be used to partially reveal a user’s phone number.

Cyber attackers stole data from 29 million Facebook accounts using an automated program that moved from one friend to the next, Facebook Inc announced, as the social media company said its largest-ever data theft hit fewer than the 50 million profiles it initially reported.

Lawmakers and investors have grown more concerned that Facebook is not doing enough to safeguard data. The Government has required Facebook to quantify the impact on its users in India after hackers breached as many as 50 million accounts of the social network and third-party net-based applications linked to those. Uncertainty prevails as to which accounts could have been accessed by the hackers using the social network.

Without any argument, Facebook being the world’s most popular social media network with more than two billion monthly active users worldwide, stores enormous amounts of user data, making it massive like a huge data land. It was estimated that there will be more than 183 million Facebook data users in the United States alone by October 2019. Facebook data leak has been a trending topic on social media and it is still under the top 100 public companies in the world, with a market value of $475 billion.

Every day, we feed Facebook’s data with mounds of information. Every 60 seconds, 136,000 pictures are uploaded, 510,000 comments are posted and 293,000 status updates are posted. That is a huge amount of data. About 290 facebook users data are making it the leading country in terms of Facebook audience size.

Almost 80% of Facebook audiences access the platform via mobile phone. Facebook is not only available on mobile browsers but also several mobile applications are used to access their products and services. Facebook and its core group of products regularly rank among the most downloaded applications worldwide.

Records were as well verified by testing the email ids from the data set in facebook’s password reset feature, which can be used to partially reveal a user’s phone number. An insider also reviewed a sample of the leaked data and verified several records by matching known Facebook user’s phone numbers with the IDs listed in the data set.

To sum it up, we know that any online account can be breached. As a result, you should either delete your Facebook account or at least delete any information that could potentially harm you. Don’t share anything that you don’t want to end up publicly available. For more information, get in touch with a digital marketing agency who can take you through the privacy regulations of Facebook